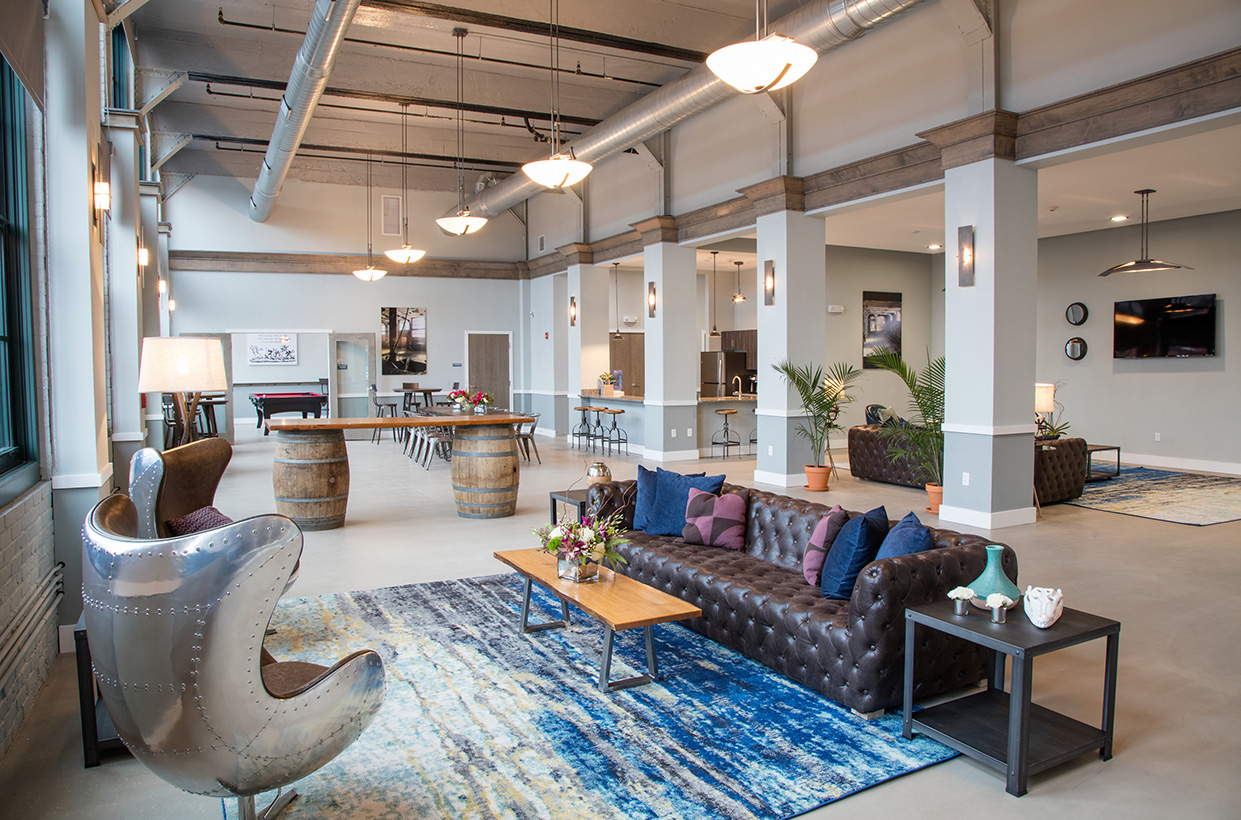 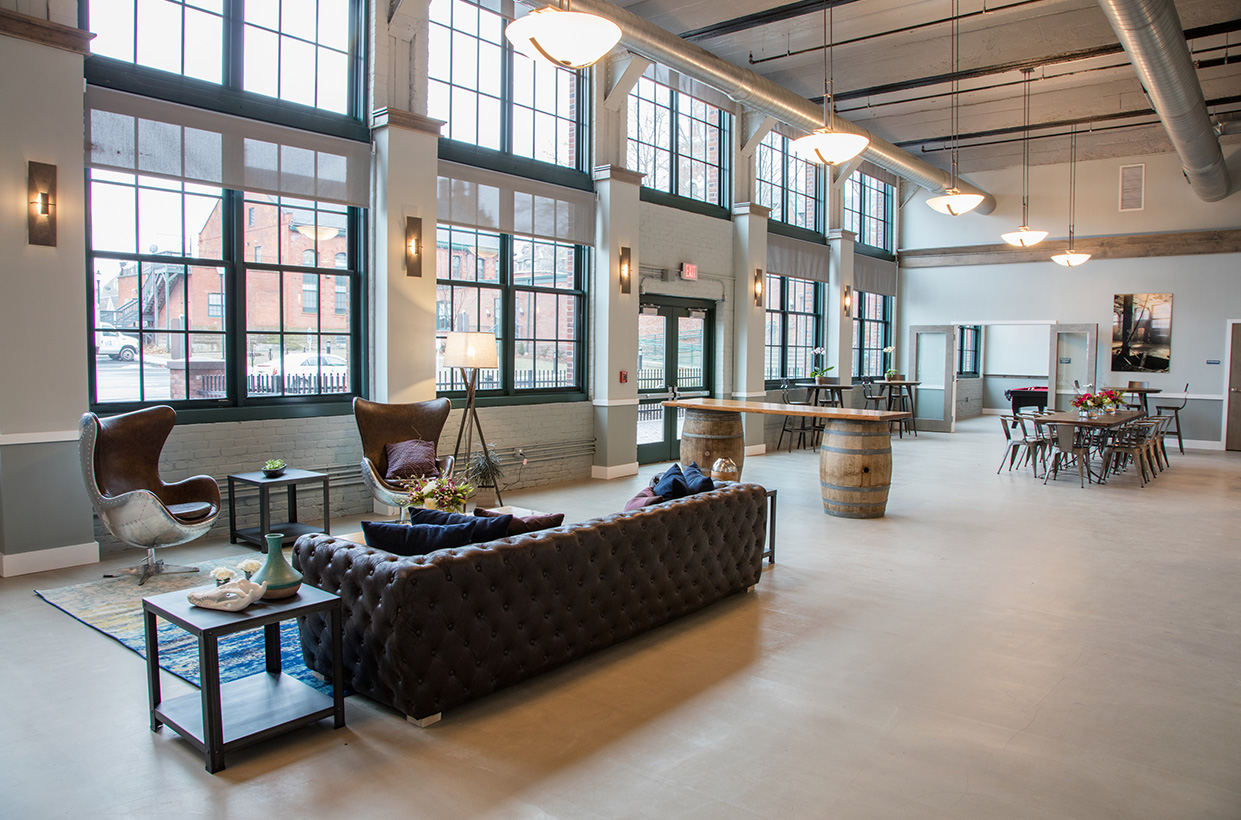 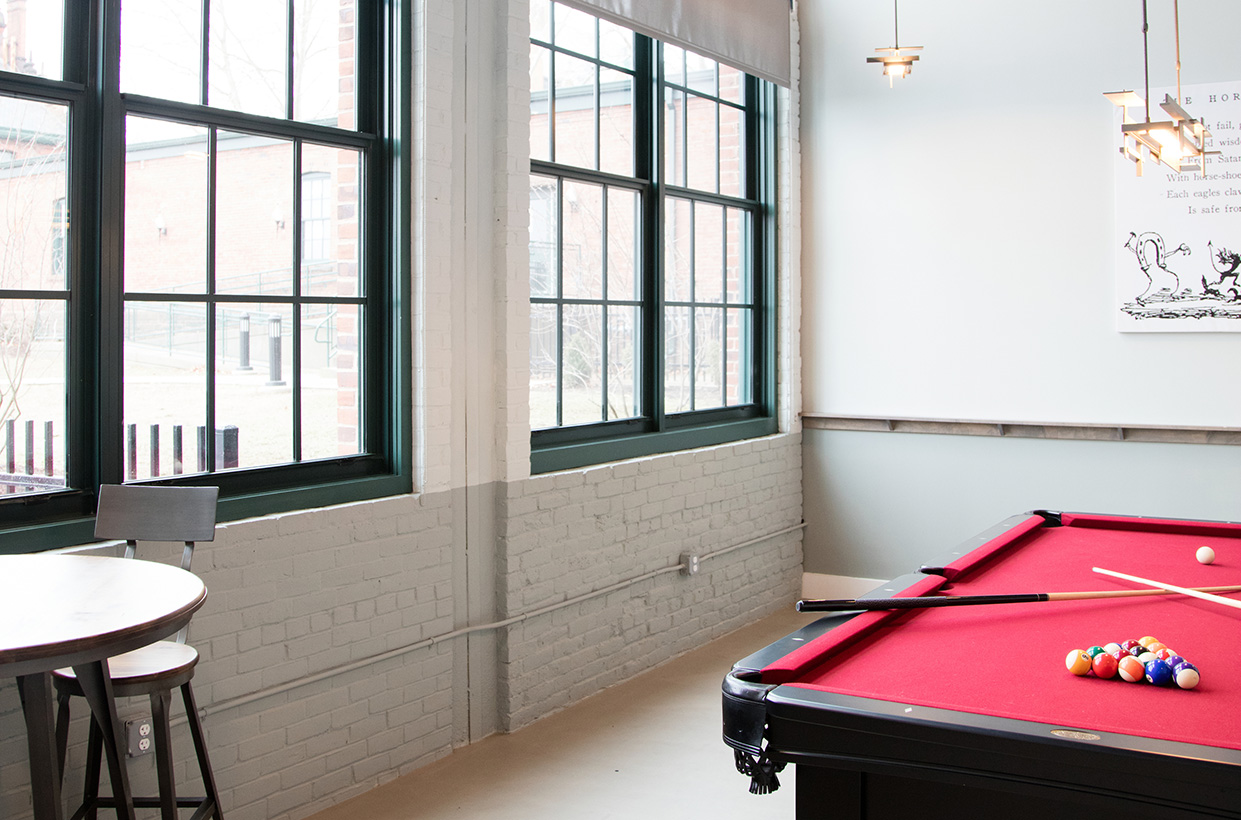 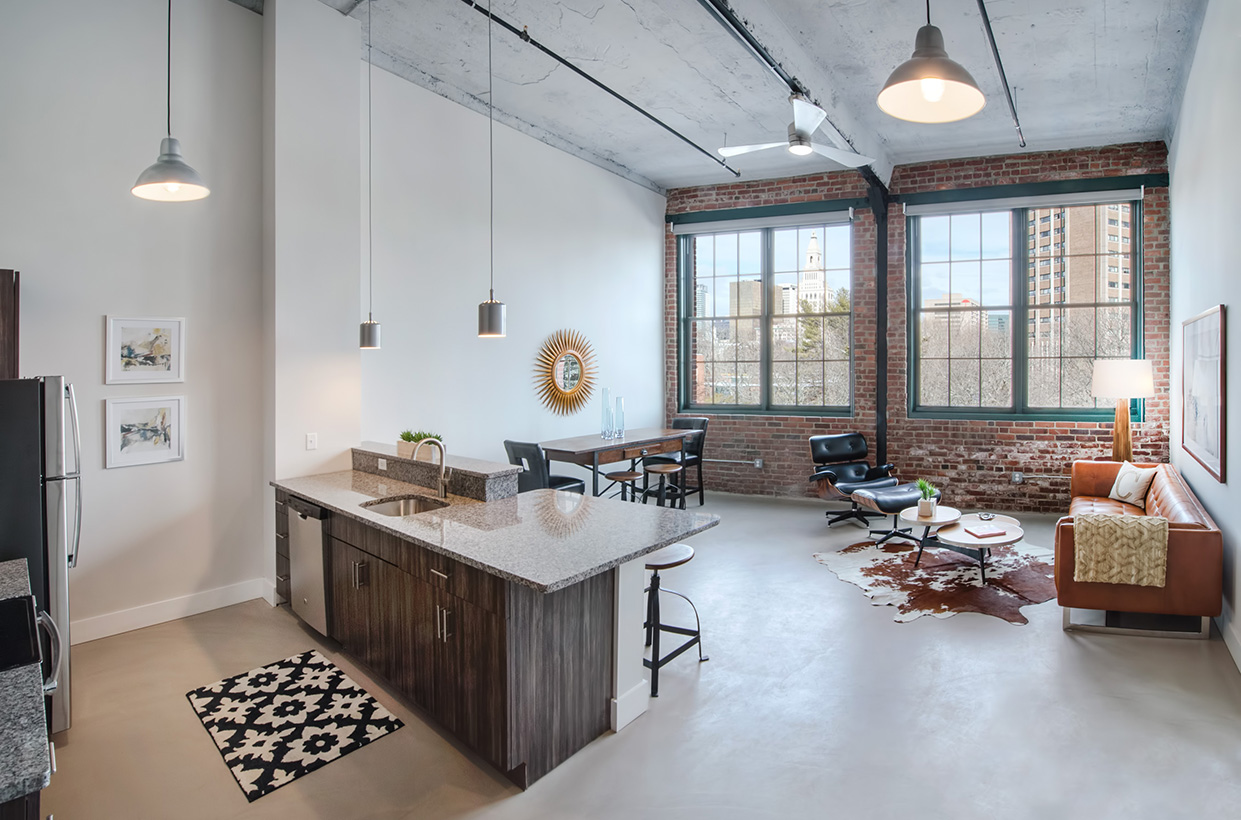 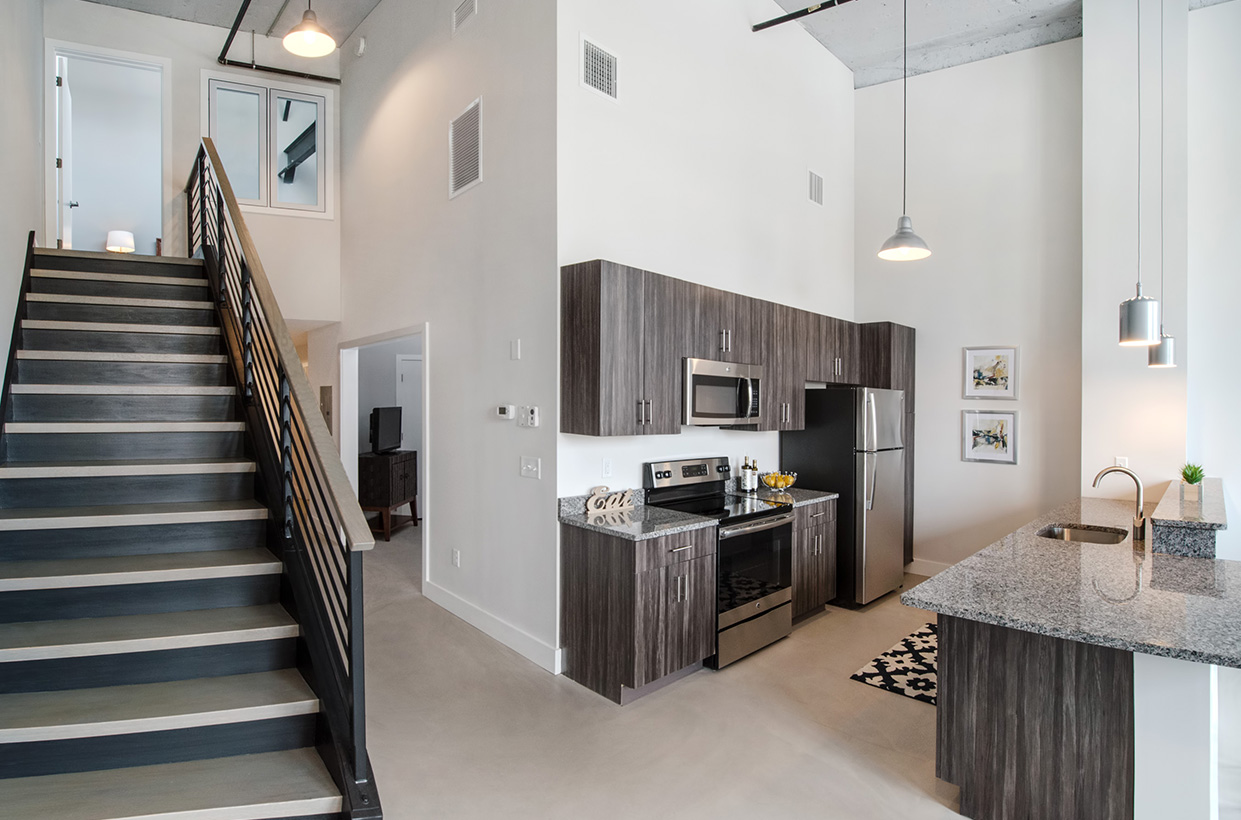 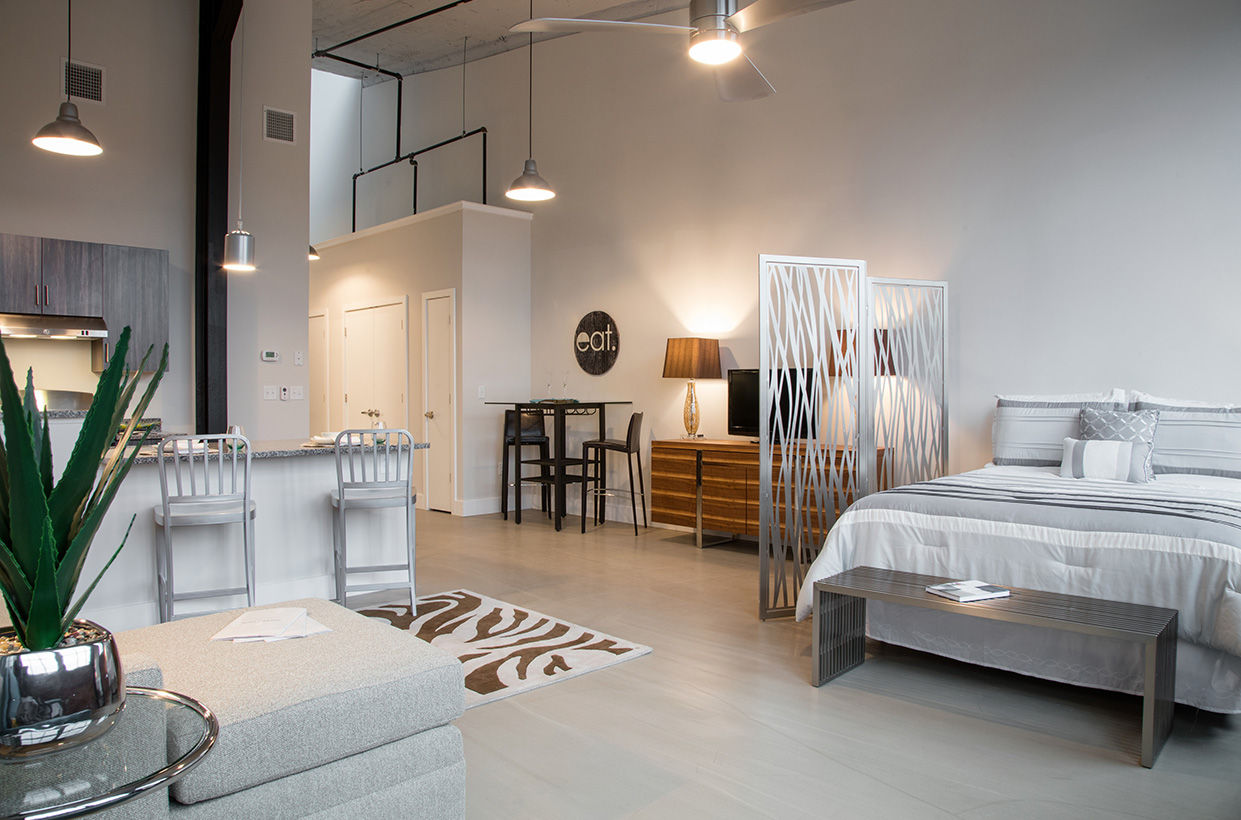 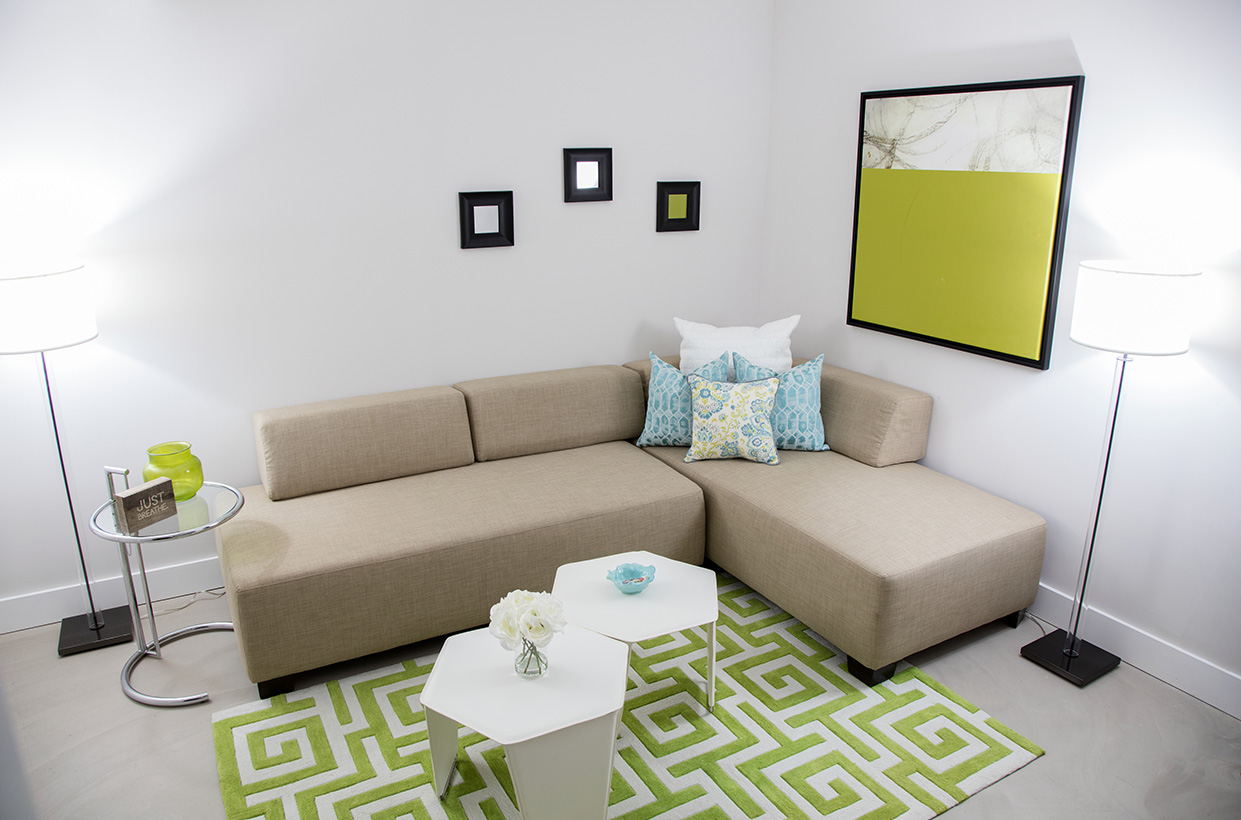 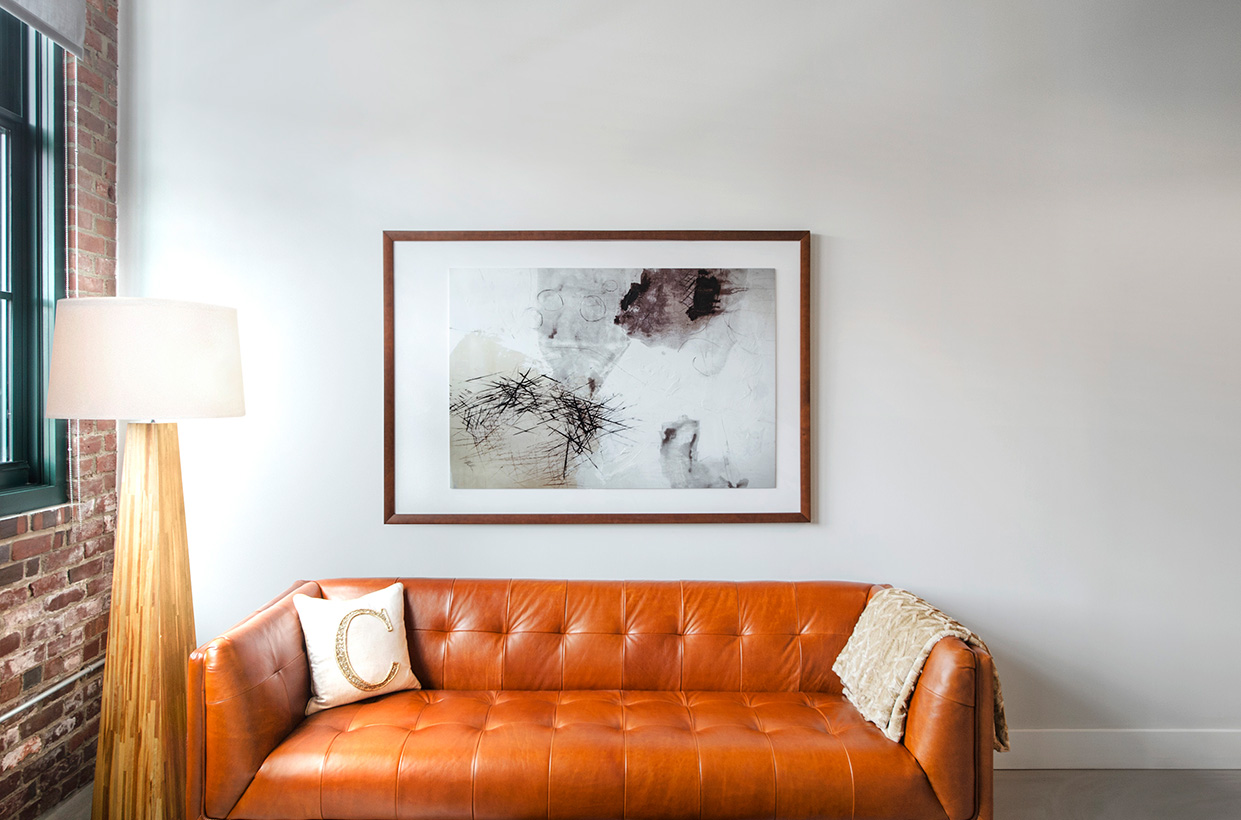 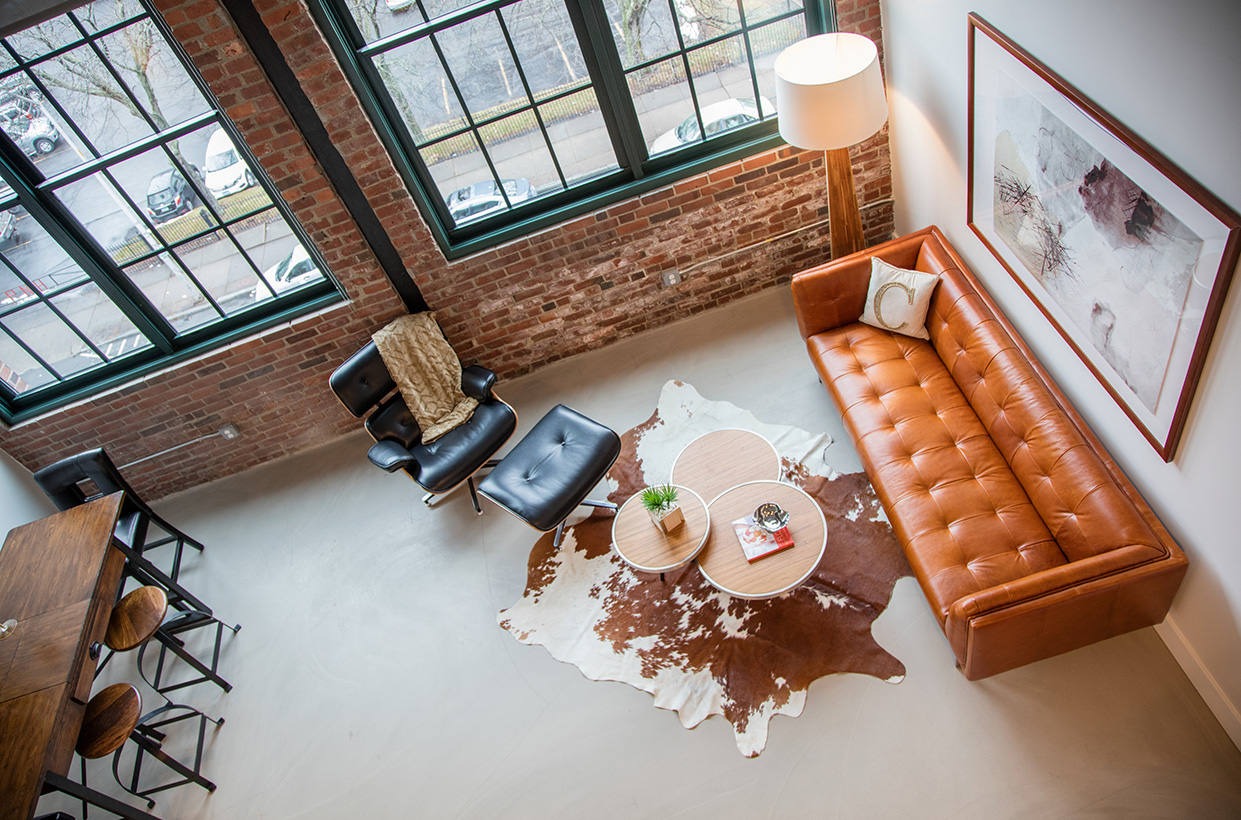 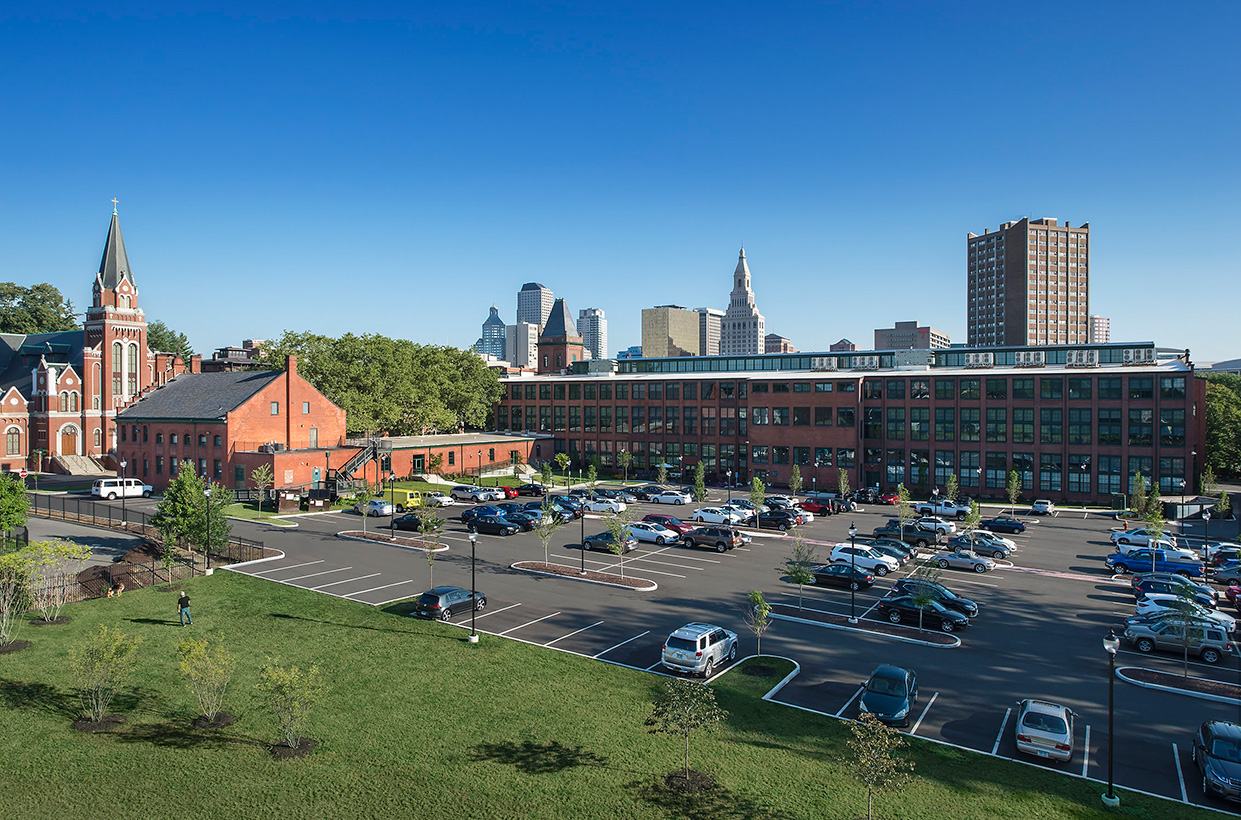 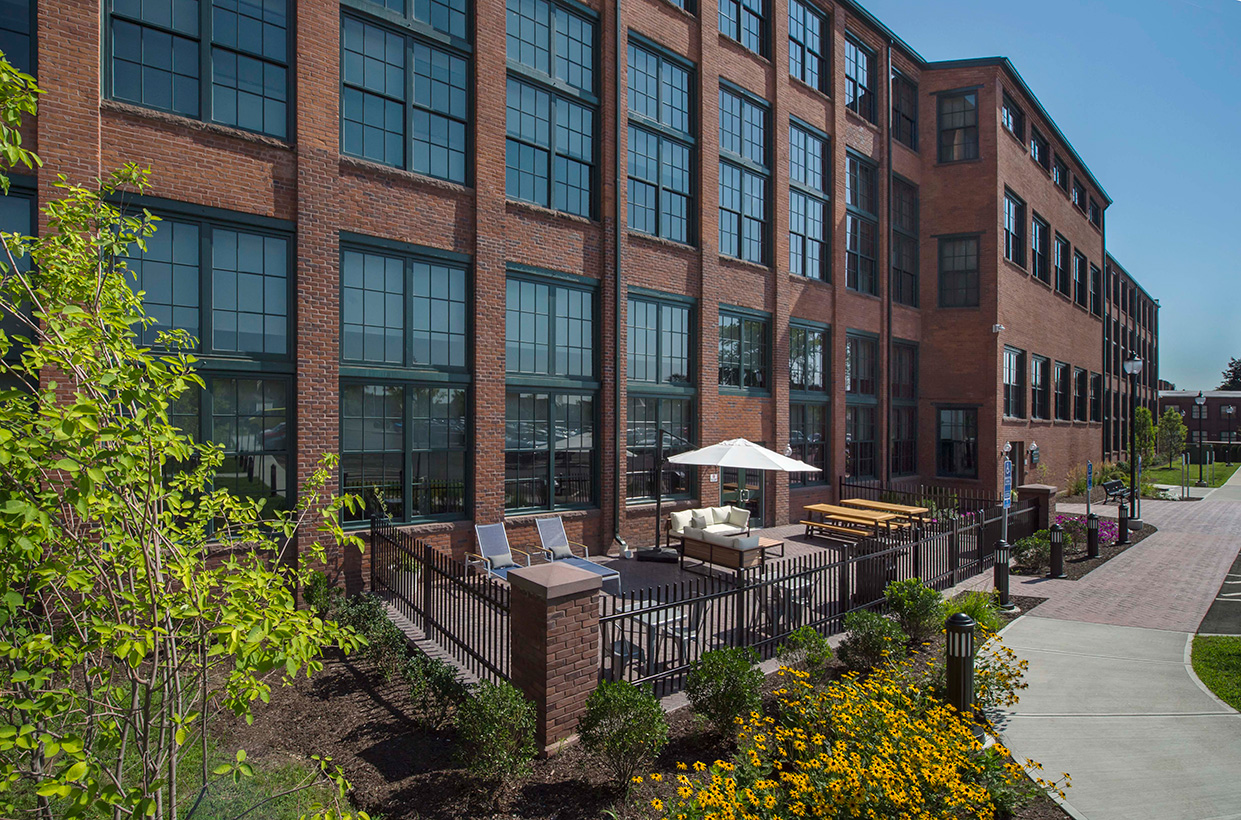 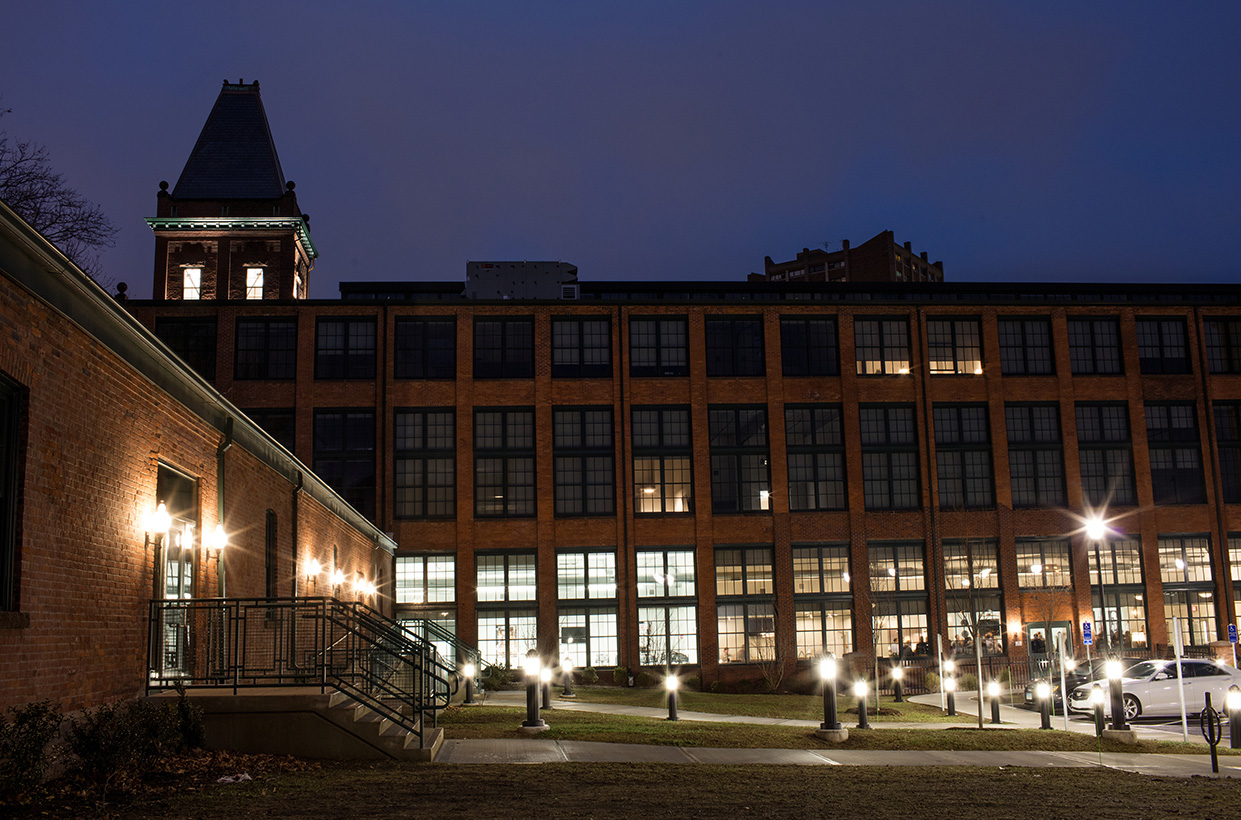 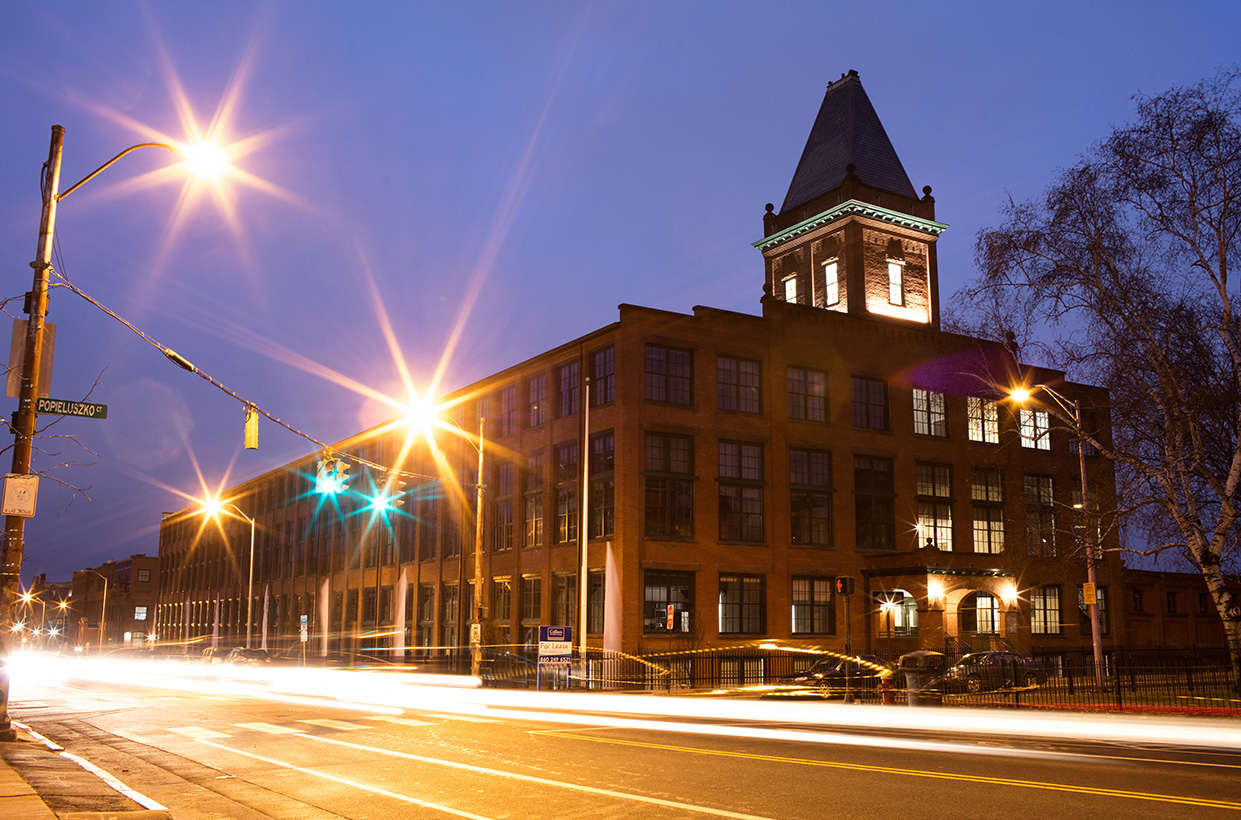 Constructed in 1902, The Capewell Horse Nail Factory had been vacant since the mid-1980s and had fallen into significant disrepair. Previous efforts by other developers had not been successful, and there was growing fear that the building could not be preserved.

The local neighborhood revitalization committee, along with local and state elected officials, recognized that redeveloping the factory could serve to revitalize the neighborhood, bolster efforts to reinvigorate the adjacent downtown area, and serve as a link between downtown and Coltsville Heritage National Park.

Major challenges were overcome with the strong support and collaboration of EPA, CRDA, DECD, the City of Hartford, and a skilled team of designers, engineers, attorneys and contractors.