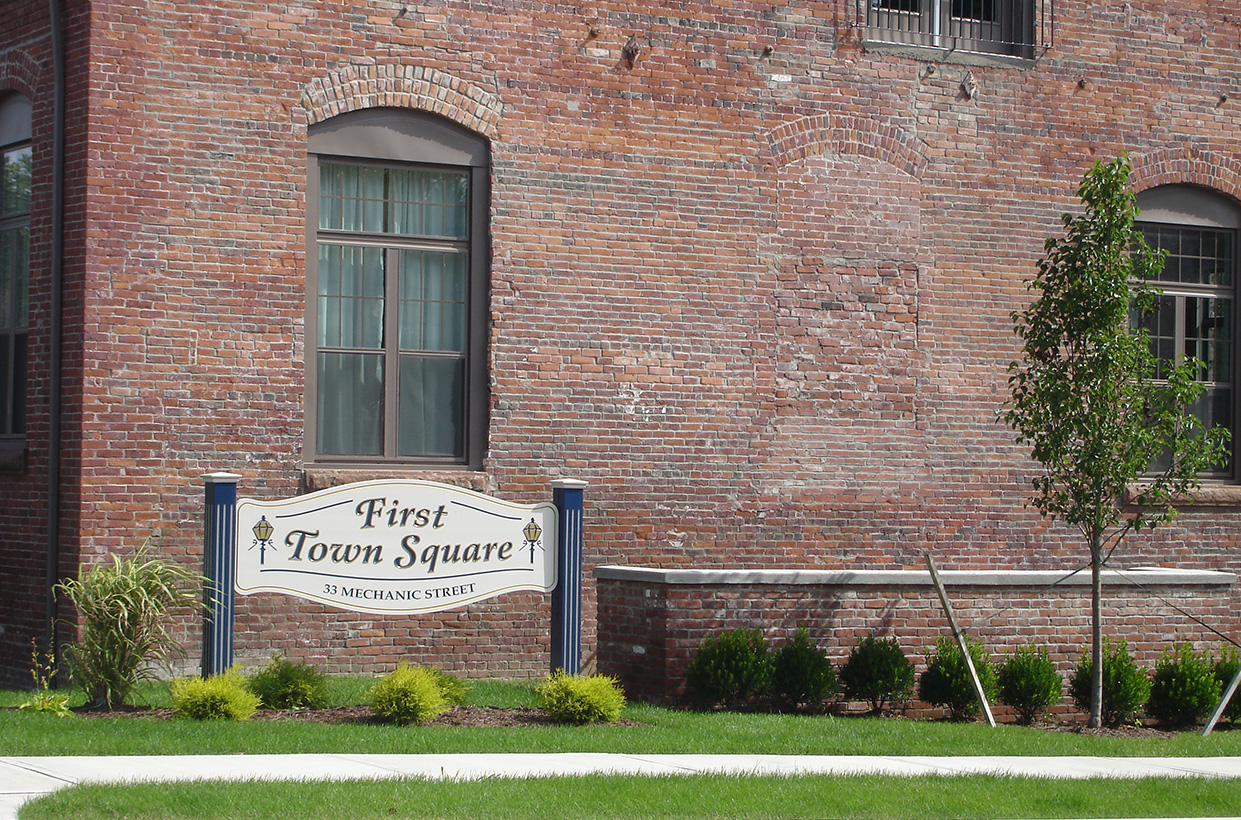 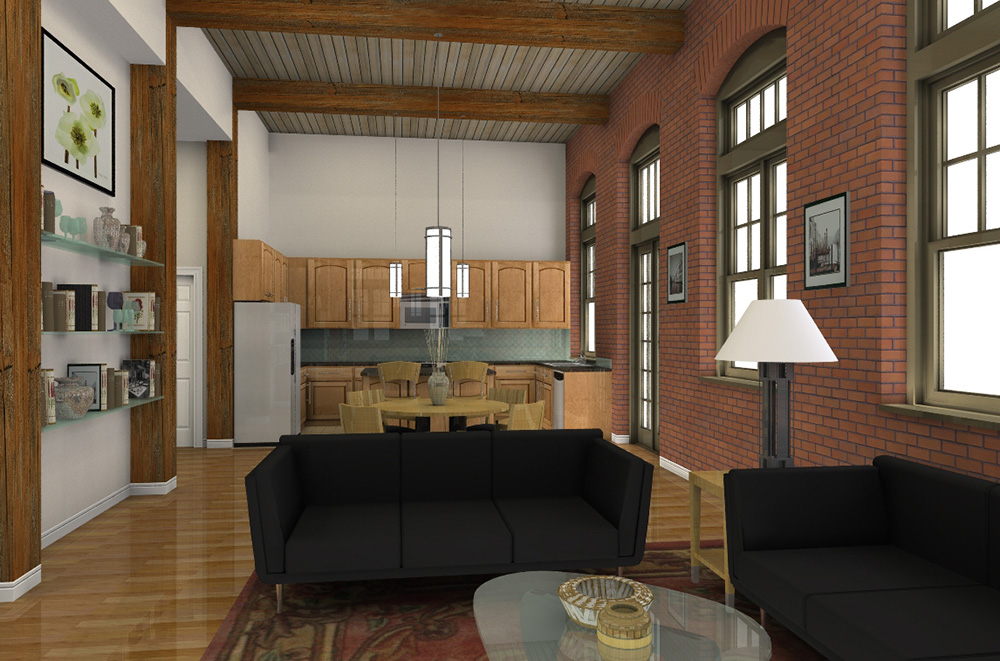 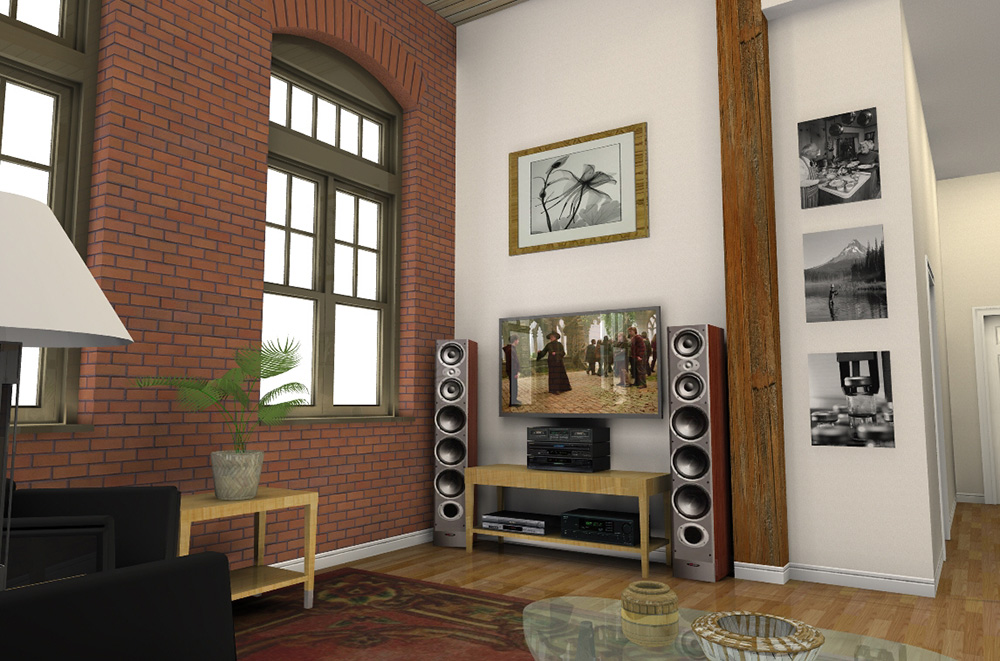 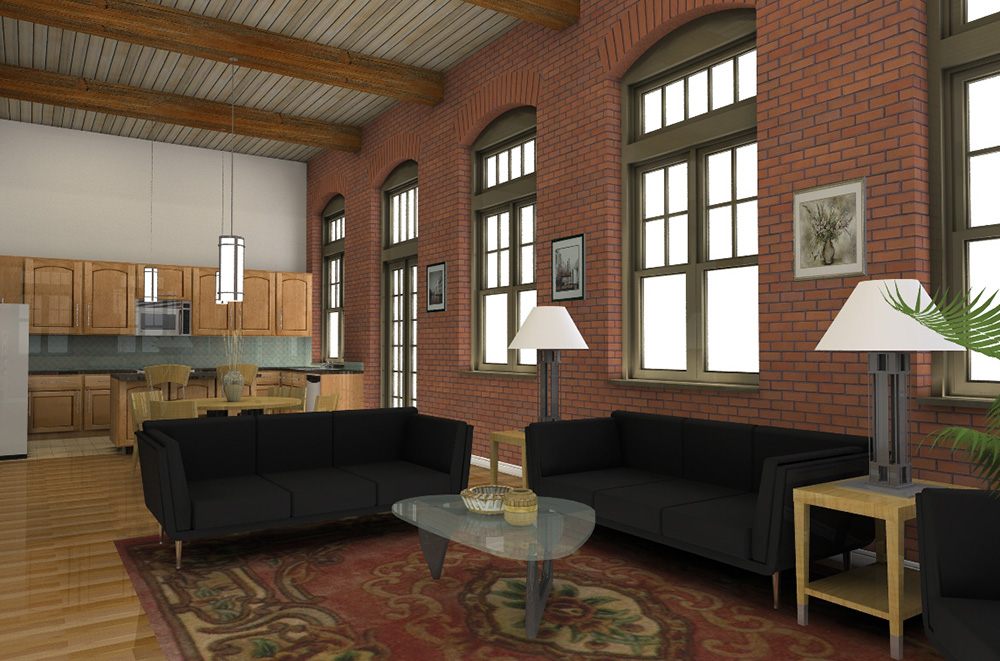 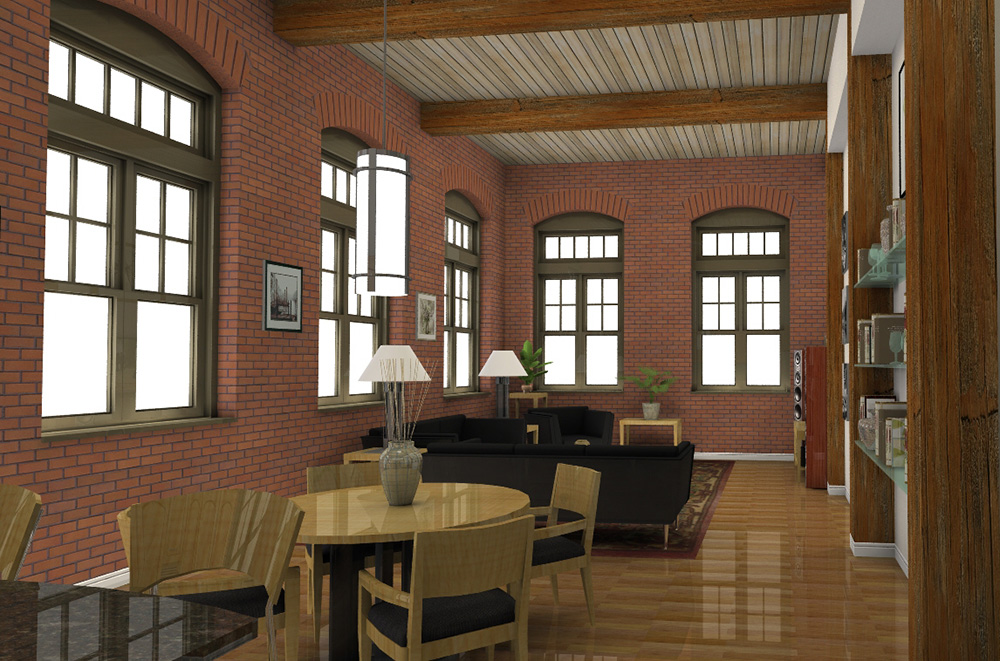 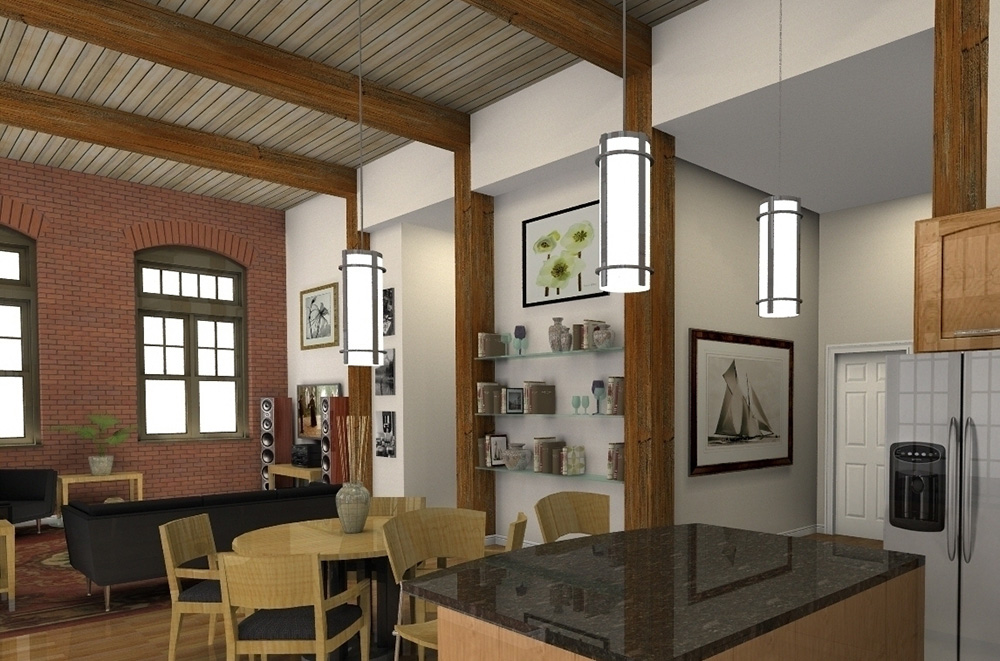 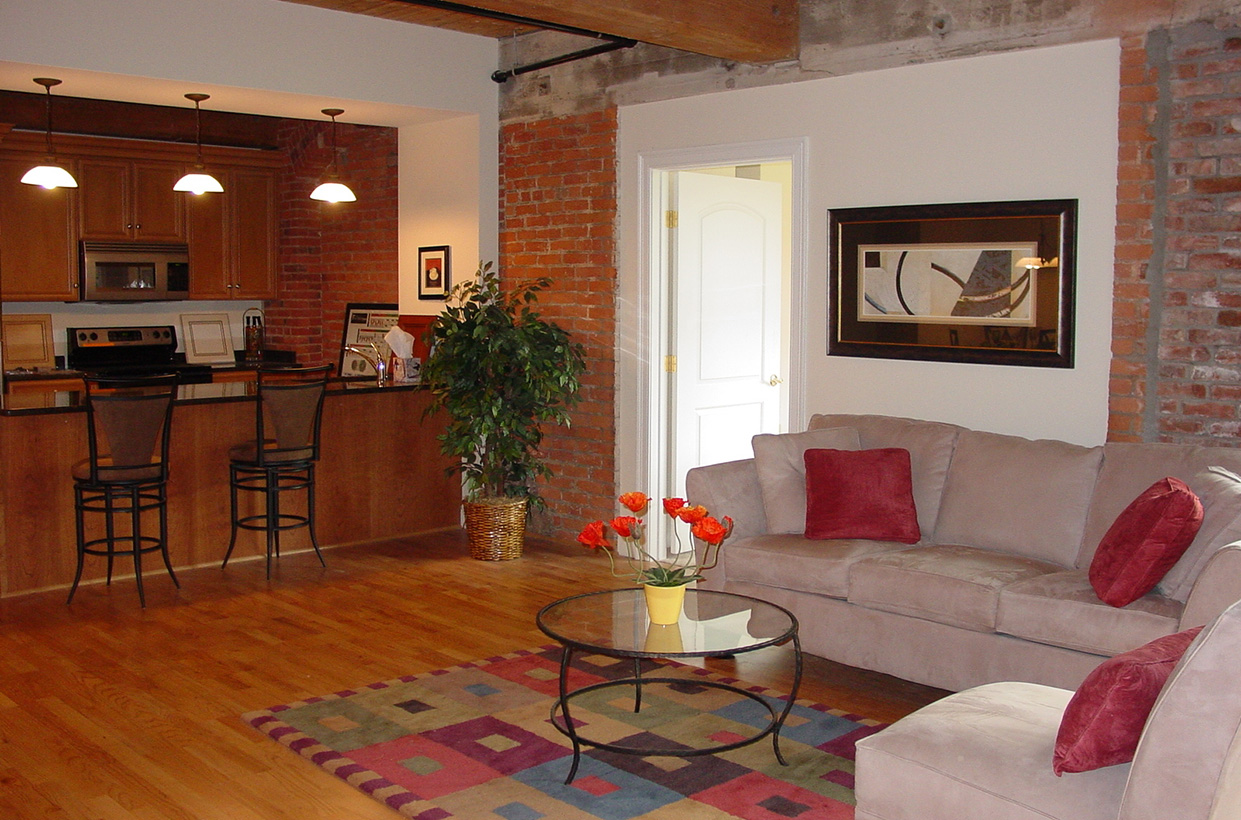 The adaptive reuse of this former factory was the first CIL project developed under its for-profit subsidiary, CIL Development Incorporated. Town officials had identified this structure, first built in the late 19th Century, as a key in adding residential density to its town center. As it bordered the town center and the Farmington River conservation area, it offered an unusual combination of village charm with a bucolic environment.

With units ranging in size from 900 to 1,650 square feet, and in price from $180,000 to $300,000, First Town Square appealed to a broad demographic. The buyers were evenly distributed between younger professionals buying their first home, married couples with no children, empty nesters, and elderly town residents who were downsizing from single-family homes.

Community matters to us, which is why we are protecting ours by working remotely during these unprecedented times.

If you need assistance, be it property management or otherwise, the best number to call is still our main line: (860) 563-6011. From there, you can leave a message, access our staff directory (calls and voicemails are being forwarded to team members remotely), and if it is after-hours you can reach our on-call phone.

Looking for a team members email? View our team page, click on their bio, and press the email icon.